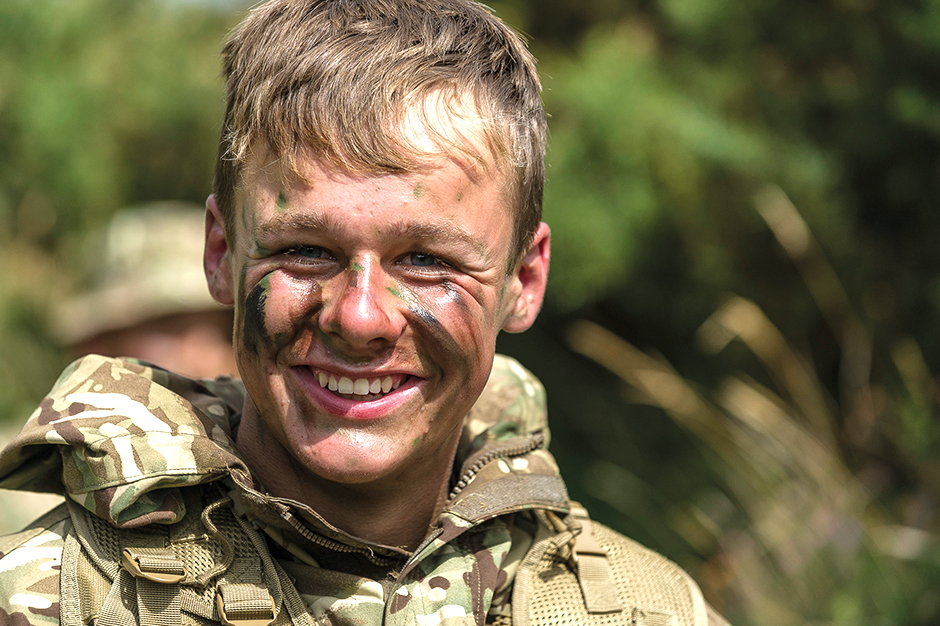 Major Ade Clayton, who wrote the manual and now works at the Royal Military Academy Sandhurst, took the finished product to a recent event he attended and said it went down a storm.

“It’s brilliant,” he said. “Many of the audience told me it was the best army cadet publication they had ever seen. After so much hard work it was lovely to get such positive feedback.

“I am really proud of the final product, which is in large part down to the brilliant work of the JPM team.”
Major Ade, we salute you.